Discover a land of legends, the birthplace of Constantin Brancusi!

Gorj is one of the 41 counties of Romania, a destination filled with amazing cultural and natural heritage, caught between the memory and legacy of sculptor Constantin Brancusi and the fascinating beauty of its landscape. This magnificent land awaits travelers with countless stories and adventures, with unequaled hospitality and unforgettable memories. Visit Gorj County and discover a land of ultimate diversity and authenticity!

Gorj County is located in south-western Romania, in the region of Oltenia, south of the Carpathian Mountains and north of the Danube River. It is situated at the crossroad of the 45 degrees northern latitude and 25 degrees eastern longitude, in central – south-eastern Europe. The best option to reach Gorj County is by using flights to one of the major airports in Romania and then connecting by train, bus or car (3-5 hours connection from most airports). The E79 European Road passes through the central part of Gorj County, from north to south, linking Hungary to Romania, Bulgaria and Greece. The E70 European Road passes close to the southern border of Gorj County, connecting Spain, France, Italy, Slovenia, Croatia, Serbia, Romania, Bulgaria, Turkey and Georgia. The DN66 National Road passes through central Gorj from north to south, overlapping E79. The DN67 National Road passes through central Gorj from east to west. A national railway line passes through central Gorj County from north to south, Târgu Jiu having direct connections to most major cities of Romania, including Bucharest. Târgu Jiu is located about 300 km from the major airport of Bucharest. Other close airports include Craiova (120 km), Sibiu (240 km), Cluj Napoca (300 km) and Timisoara (300 km).

With majestic mountains that are perfect for hiking or winter sports, with mysterious caves and wild gorges, with the masterpieces of Constantin Brancusi and the splendid orthodox monasteries, with preserved traditions and warm hospitality, Gorj County is one of the last undiscovered destinations of Europe! From the snowy peaks of the Carpathians crossed by spectacular trails to the charming village paths in the hills and plains, this is a spectacular journey!

The territory of Gorj County features almost all types of landscapes, positioned in steps from north to south. The highest peaks of the Carpathian Mountains along the north border of the county reach 2519 meters in Parâng Mountains. The mountain ridges gradually descend towards the south, into the depressions and hills of the Sub-Carpathians and further to the south, into the Getic Plateau, with low hills divided by the river valleys. The main river of Gorj County is Jiu, passing through the central part from north to south. The mountains of the north offer stunning landscapes and are teeming with wildlife, while the southern hills are mostly used for agriculture and human habitation, with large areas covered by forests. The climate of Gorj County is temperate-continental, with four seasons that offer extreme diversity, from cold winters with heavy snow to hot summers. Mean temperature throughout the year is around 100C in Târgu Jiu and gradually decreases in the mountains.

"I wish my works will rise in parks and public gardens, for children to play over them, like they would play over some rocks and monuments born from the Earth, nobody knowing what they are and who made them – but everyone knowing their necessity and friendship, like something that is part of the soul of Nature" (Constantin Brâncusi)… Discover the cradle of inspiration for Brancusi’s sensational masterpieces, a land close to his heart while he achieved universal recognition.

Gorj County offers its visitors a wide range of tourist activities, for all tastes and all ages. The beautiful natural setting is the perfect background for a multitude of active experiences, from hiking and skiing to paragliding and rafting. Although the facilities are still under development in many areas, there are plenty of opportunities to try new and exciting things!

Probably the greatest and most impressive project of sculptor Constantin Brancusi was made for his home, dedicated for the heroes of World War I. It is a grand monumental complex in the city of Targu Jiu, consisting of three major masterpieces known as The Endless Column, The Gate of the Kiss and the Table of Silence. 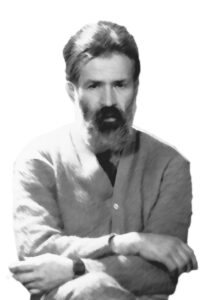 The great sculptor Constantin Brancusi was born in Hobita, a small village in Gorj County, about 20 km from the city of Targu Jiu. Although his parents were simple peasants, Brancusi became one of the most famous and influential artists of the 20th century, considered the father of modern sculpture and with masterpieces valued at millions. 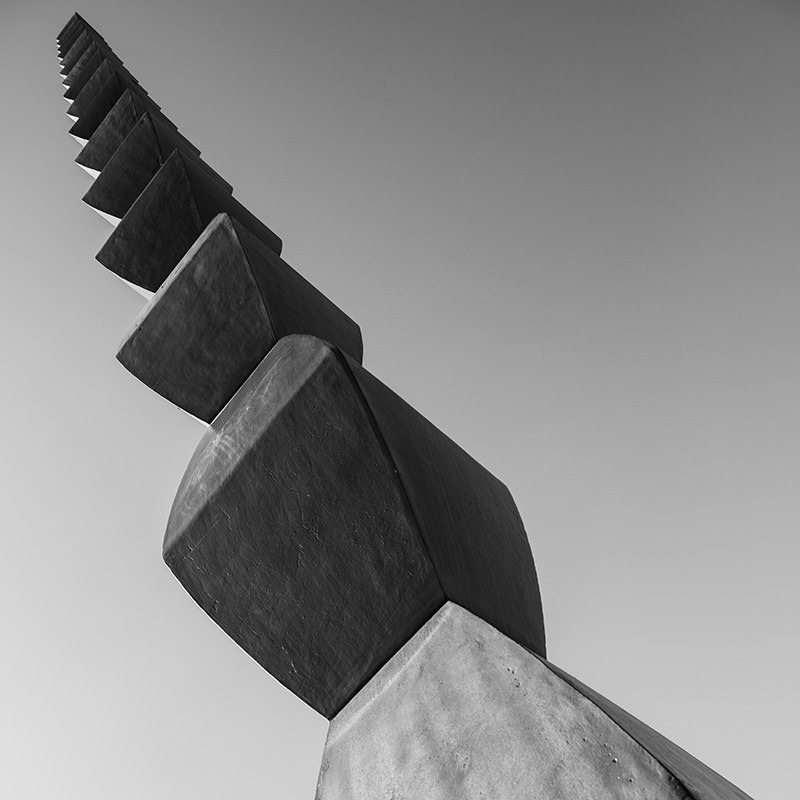 The north part of Gorj County is occupied by the tall peaks of the Carpathian Mountains, descending gently towards the south, ending into the charming area of the Sub-Carpathian hills and valleys. The mountains of Gorj are excellent destinations for hiking and trekking, with fascinating landscapes and stunning sights like glacial lakes, alpine roads, sheepfolds and more. 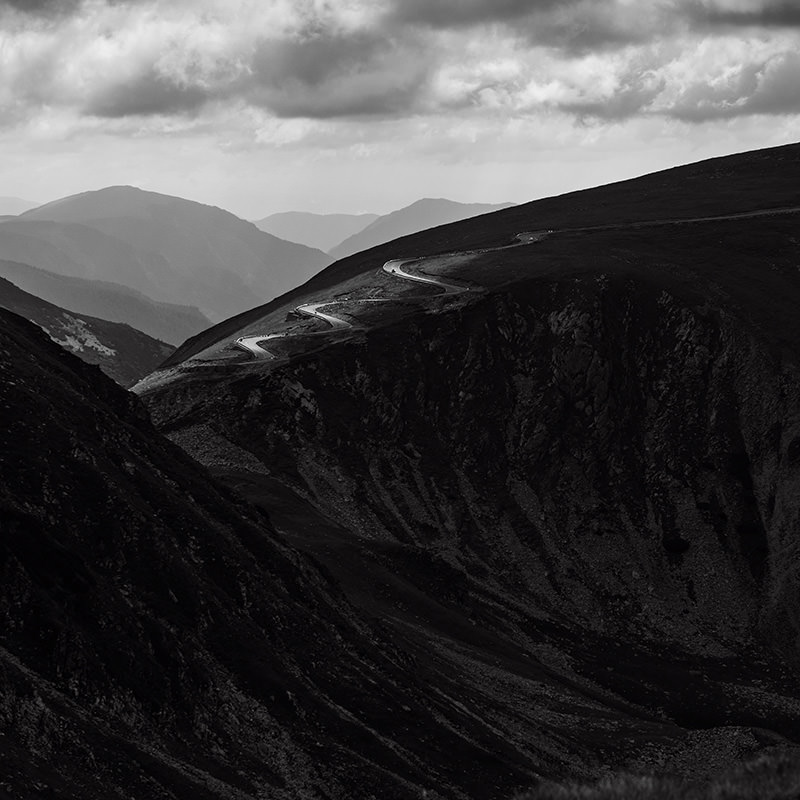 With four of the oldest and most beautiful monasteries in Romania, as well as other religious landmarks of historical and architectural value, Gorj County is one of the top destinations in Romania for religious tourism. Add up hundreds of old wooden churches spread thorough the villages of Gorj and the spiritual image is complete. 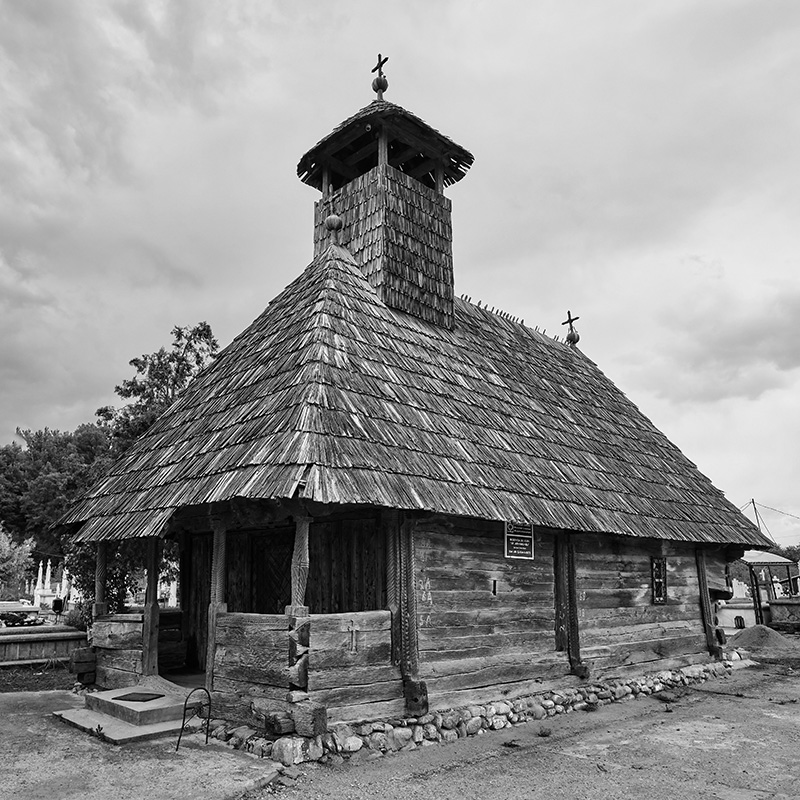 Gorj County offers a staggering number of caves, and although only a handful can be visited by regular travelers, the underground world holds many treasures. The mountain rivers have created magnificent gorges and canyons that feature idyllic sights and endless opportunities for adventure and exploration. 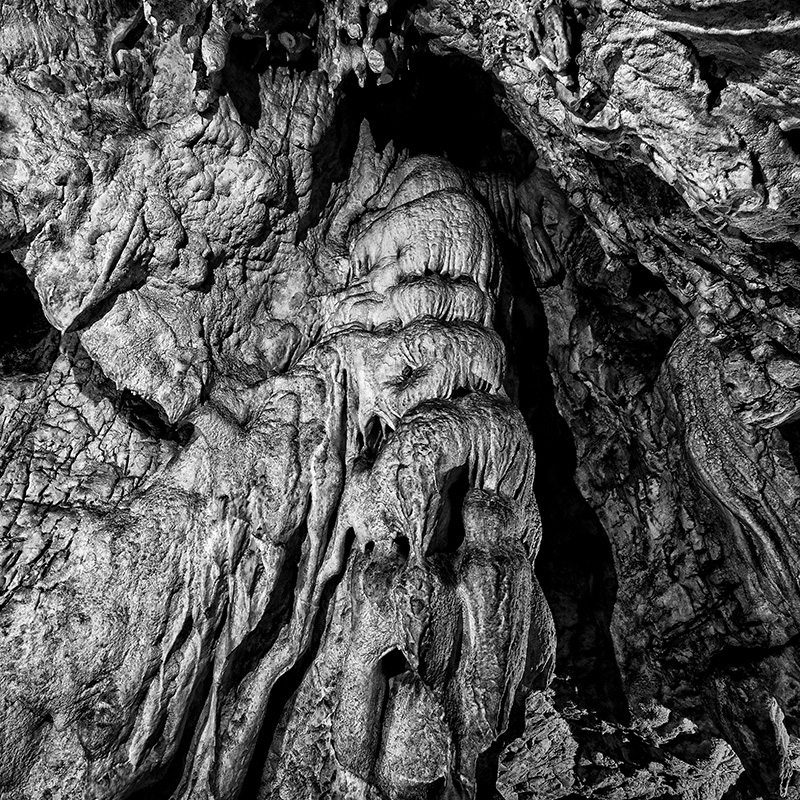 Like some other parts of Romania, traditional villages can still be found in the countryside of Gorj, while old traditions are still alive, with specific architecture, folklore, costumes and an authentic lifestyle. Some parts of Gorj County are veritable time traveling experiences, filled with authentic heritage that has been preserved beautifully. 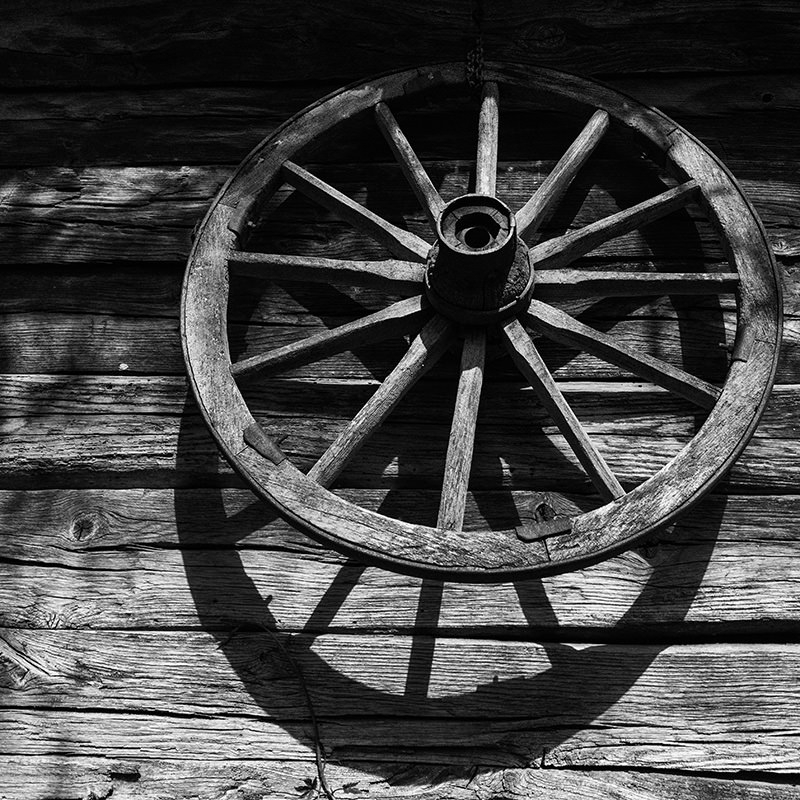 PLACES TO STAY IN GORJ COUNTY